Ge Wang -- Artful Design: Technology in Search of the Sublime!

How might the shaping of technology make our lives more expressive and meaningful? What does it mean to design well — to design ethically? This presentation is a meditation on the design of everyday tools, toys, musical instruments, games, and social experiences. It is a story of how we shape technology -- and how technology, in turn, shapes us and our future.

Ge Wang is an Associate Professor at Stanford University’s Center for Computer Research in Music and Acoustics (CCRMA). He researches the artful design of tools, toys, games, instruments, programming languages, virtual reality experiences, and interactive AI systems with humans in the loop. Ge is the architect of the ChucK audio programming language and the director of the Stanford Laptop Orchestra. He is the Co-founder of Smule and the designer of the Ocarina and Magic Piano apps for mobile phones. A 2016 Guggenheim Fellow, Ge is the author of /Artful Design: Technology in Search of the Sublime/, a photo comic book about how we shape technology -- and how technology shapes us.

Yann Orlarey -- From Combinatory Logic and Lambda Calculus to FAUST

If the first programming languages appeared in the 1950s, precursor formalisms existed long before the very first computers. We can mention in particular the Lambda Calculus of Alonzo Church in the ‘30s, or, even earlier, in the ‘20s, the Combinatory Logic of Moses Schonfinkel.

During this keynote, I will show how these formalisms directly inspired the design of FAUST, in particular how combinatory logic is at the root of its syntax, and how the notion of abstraction of Lambda Calculus plays a crucial role in its programming model.

Born in 1959 in France, Yann Orlarey is a composer, researcher, member of the Emeraude research team (INRIA, INSA, GRAME), and currently scientific director of GRAME, the national center for musical creation based in Lyon, France. His musical repertoire includes instrumental, mixed, and interactive works as well as sound installations. His research work focuses in particular on programming languages for music and sound creation. He is the author or co-author of several musical software, including the programming language FAUST, specialized in acoustic signal synthesis and processing. 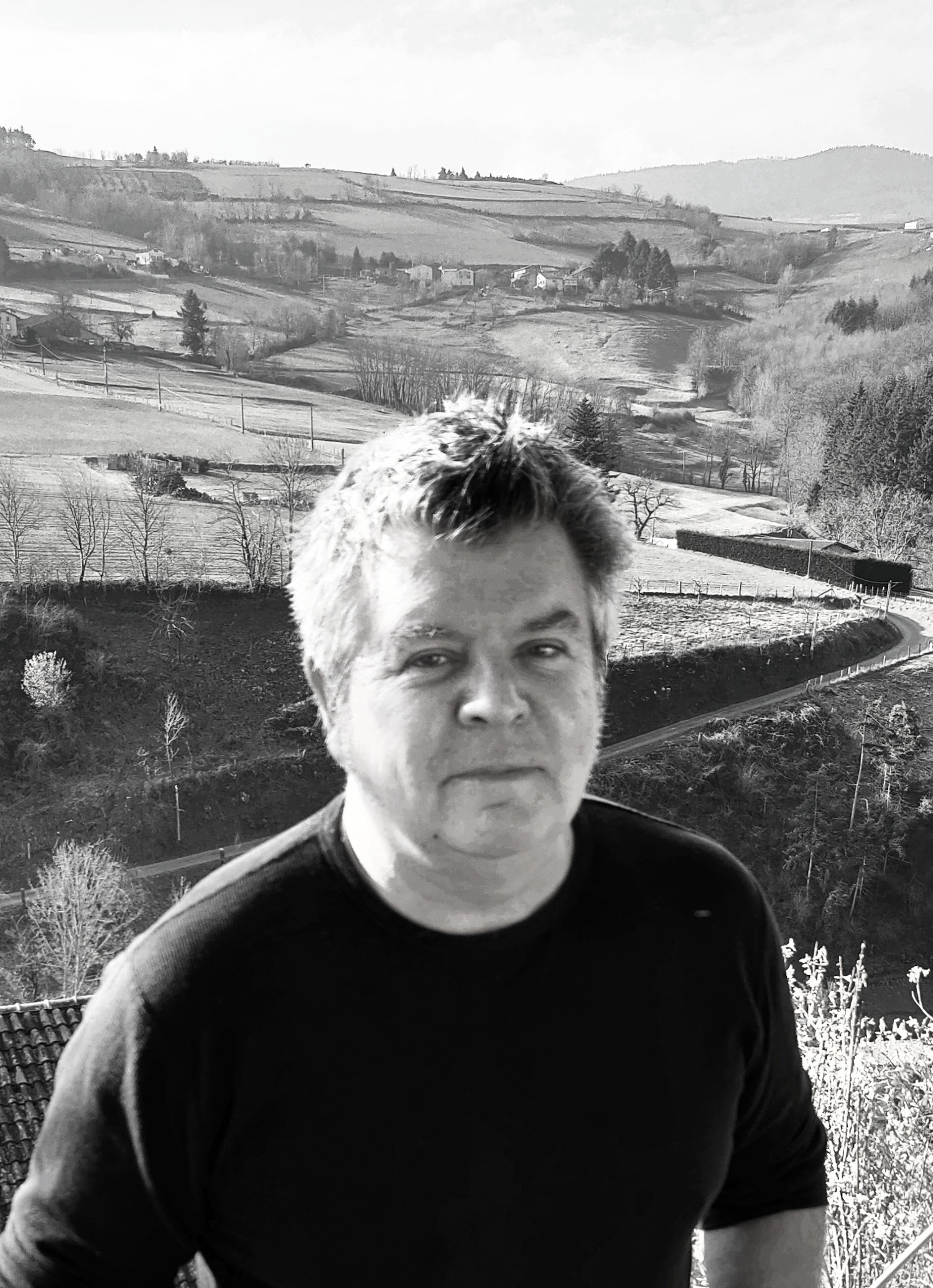 This presentation will explore the design of computer music controllers and musical interactions inspired by auditory resonance and the nuanced control of acoustic instruments. I will examine the converging trends that are finding inspiration in the nitty-gritty real world of resonance, embodiment, feedback, materiality and tactile response. From feedback musicianship to digital lutherie to haptic innovations, music makers are using reality to augment their computer music practice.

Sasha Leitman is a sound artist, composer, inventor and educator from California. She has been making musical instruments, new interfaces for musical expression and sound art installations for the last 20 years. Her work often features elements of field recordings, found objects, DIY craftsmanship, underwater sound, physical play and a deep connection to the materials that make up our physical world. After spending over a decade teaching courses and managing the Max Lab – an Interface Prototyping Lab, at Stanford University’s Center for Computer Research in Music and Acoustics (CCRMA), she decided it was time to try out the other side of the Pacific. She is currently living in the Wellington and Wairarapa regions of New Zealand, exploring the design of computer music controllers inspired by auditory resonance and the nuanced control of acoustic instruments. More information can be found on her website, http://sashaleitman.com. 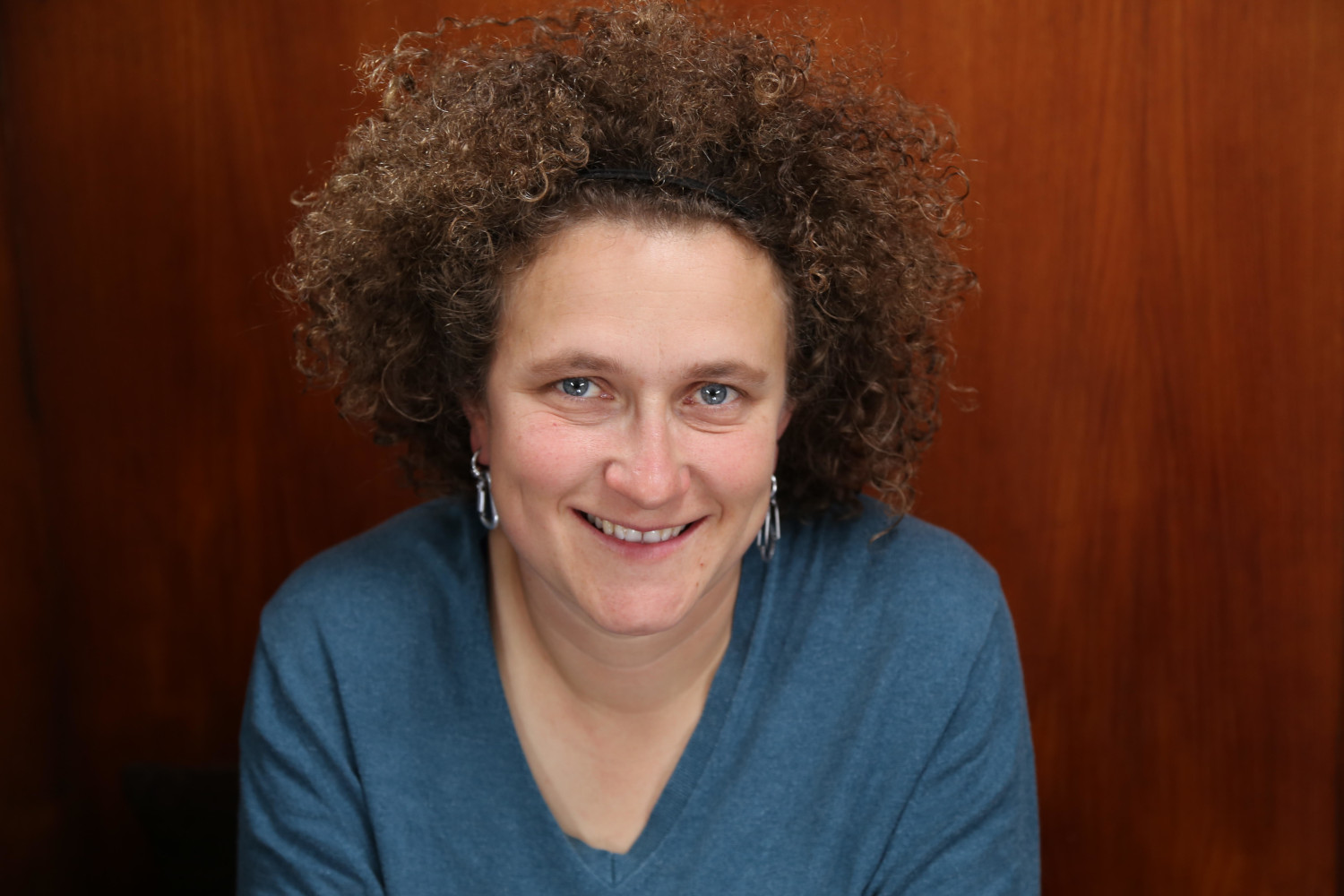 Michel Buffa -- Audio on the Web

In this keynote, Michel Buffa will tell you, and will show you -with the help of many live demonstrations-, the history of audio support on the Web platform. From Flash to HTML5, not forgetting aborted initiatives such as Mozilla's Audio Data API, you will see how the development of the W3C standards WebAudio, WebMidi, Web Assembly, Web Components (and a few others that are emerging at the moment, WebML, WebCodecs, etc.) has been able to transform the Web browser into a powerful tool for computer music. You'll also see that, as in the world of native applications, there are commercial digital audio workstations (DAWs), lots of open source applications, libraries, DSL programming languages that can compile and run in the browser, and that open source community standards for interoperable plugins exist and are trying to be adopted. You'll also see how the web platform stands out, often bringing a collaborative and instantaneous aspect that is more unusual in native applications. Indeed, we could not have predicted the huge shift to the online, web-based world that is now part of our daily lives after the COVID pandemic, but the expertise accumulated by WebAudio developers and academic researchers over the past decade makes the web today a perfectly placed platform to help shape how the music world continues to adapt to this new way of living and working.

Michel Buffa is a professor/researcher at University Côte d'Azur, a member of the WIMMICS research group, common to INRIA and to the I3S Laboratory (CNRS). He contributed to the development of the WebAudio research field, since he participated in all WebAudio Conferences, being part of each program committee between 2015 and 2019. He actively works with the W3C WebAudio working group. With other researchers and developers he co-created a WebAudio Plugin standard. He has been the national coordinator of the french research project WASABI, that consists in building a 2M songs knowledge database that mixes metadata from Cultural, lyrics and audio analysis. 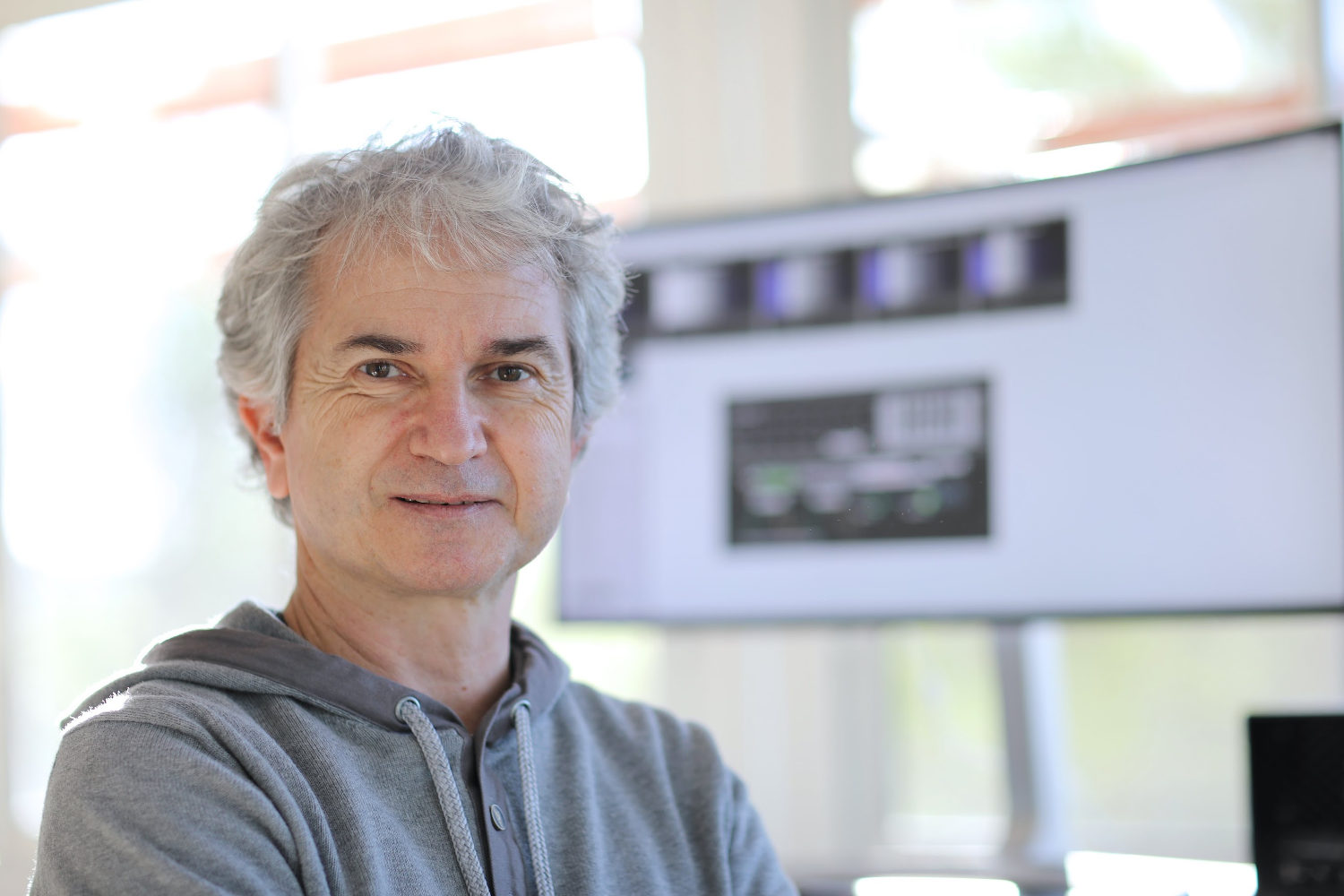